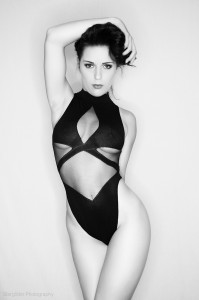 The second shoot I had over the weekend was with the delightful Ifa Brand, who had come over to England from Belgium on a little tour of London and the South-East. She lovely! Beautiful figure, lovely eyes. Hell, there’s nothing not to like about her!

Oh, she does like black! I mean pretty much everything she came with was black. Fine by me! works great for high-key lighting and can really stand out!

I met her at the train station and headed back to my place. I live in the centre of town, only a few minutes walk from the station, but to get home we pass through the main shopping street in town. That’s where she discovered Ann Summers.

Ifa had been aware of the name, but didn’t really know what it was. That soon changed! I suggested we just pop in to have a look as it’s nice to see what sexy outfits they might have. Her mind was blown. She immediately picked up a tasselled waist thing and also a whip thing that here cost about £20. Apparently the same thing in the Ann Summers equivalent is around £100.

She immediately realised that any model she might earn from her tour could quickly go again if she wasn’t careful!

Once we got back to my place, it was business as usual, a good natter and great photos! 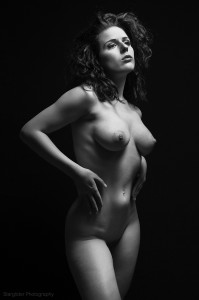 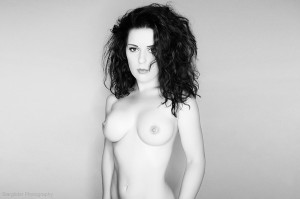 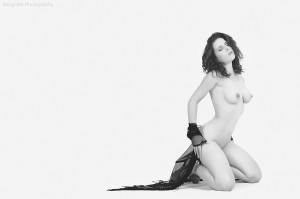 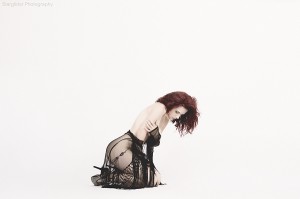 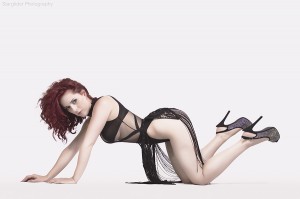 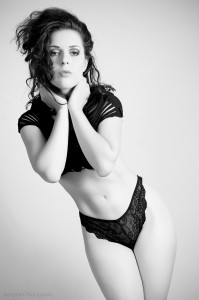 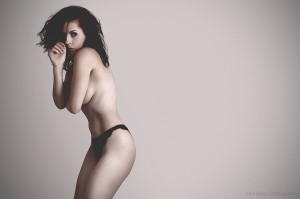